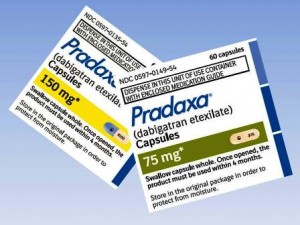 Prescription drug Pradaxa has come under great scrutiny lately for its previously unforeseen negative effects among patients. During its premiere year on the market, Pradaxa was responsible for more than 260 deaths due to internal bleeding and a potential Pradaxa cerebral hemorrhage.

After only being on the market for 3 months, the United States Food and Drug Administration (FDA) had already received more than 300 reports from patients complaining about internal bleeding, cerebral hemorrhage, and other Pradaxa complications.

What is a Cerebral Hemorrhage?

What Happens During a Cerebral Hemorrhage?

Cerebral hemorrhaging from such a trauma may happen inside the brain, between layers of the covering of the brain, or between the membranes that cover it and the brain. There are some very serious risk factors associated with a cerebral hemorrhage.

If you experience symptoms of cerebral hemorrhage, you should contact a medical professional. Some common symptoms of a Cerebral Hemorrhage may include: